History Of The I’ll Fly Away Foundation 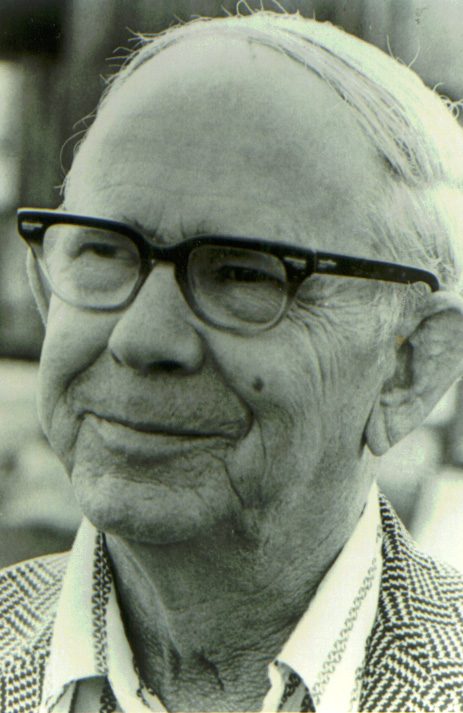 Brumley left his home with nothing but $1.25 in his pocket. Driven by a dream, he walked 26 miles from Spiro, Ok to Hartford, AR, and knocked on E.M. Bartlett’s door. “Mr. Bartlett, I hear you can teach a fella ‘bout music”, the young Albert said.  Even though they’d never met, Bartlett took Brumley in, letting him sleep on his couch with the understanding that Albert would go to work for the Hartford Music Company after graduating from the Hartford Music Institute.

Albert did graduate and went on to write songs for the Hartford Music Company until 1944 when he formed Albert E. Brumley & Sons, Inc. In fact, it was while working for Hartford that he wrote his most famous song, “I’ll Fly Away”.

In the simpler world of the 1920’s, when a man’s word was as good as a signed contract, E. M. Bartlett took a kid off the street, a kid he’d never met, and brought him into his own home – all because Brumley had a love of music and a passion to learn.  And, because of this trust and generosity, because of Bartlett’s eye for young talent, he invested in Brumley’s music education, and the world received a treasure as a result. “I’ll Fly Away” has become the most recorded song in history. Imagine what the world would have missed – what we all would have missed – if “I’ll Fly Away” had never been written.

As a member of the new I’ll Fly Away Foundation, you have the opportunity to return that kindness to another generation of young musicians – children, like that young Albert E. Brumley, with a passion to learn about music, perhaps have music as a career. Together, we have the opportunity to change the world, perhaps even educate and inspire the next songwriter whose work will change the world the way Albert E. Brumley’s has done. By supporting the I’ll Fly Away Foundation, you help us preserve these wonderful old forms of music and teach them to a whole new generation of young artists.

Albert E. Brumley dreamed of this, too, writing down his thoughts of an educational foundation, but, sadly, he died before he could start it. Now, we’re picking up where he left off, and reaching out to connect passionate young musicians with the old classics of an earlier day. Won’t you join us?

Countless platinum and gold albums such as:

Brumley has also won several CMA Awards, Dove Awards, and AMA Awards over the years. A 2-time Emmy Award winning TV show named for I’ll Fly Away. The TV show also was recognized with 1 Peabody Award, 2 NAACP Image Awards and 23 other Emmy nominations. In 2009 the Library of Congress named Brumley’s song “Rank Strangers to Me” by the Stanley Brothers to the National Registry of Recordings. In 2017, the same honor was bestowed to the Chuck Wagon Gangs 1948 recording of “I’ll Fly Away.”

Albert E. Brumley wrote and published “I’ll Fly Away” in NW Arkansas in 1932. He married and lived the rest of his life in Powell, Mo, just 10 miles north of the Arkansas line. The Ozarks influenced him to write over 800 songs in total. He was a true pioneer and great influence for today’s musicians.

Led by Betsy Brumley, Albert’s granddaughter, The I’ll Fly Away Foundation, an approved 501c3, has a rich history in music and in the Arkansas area. The I’ll Fly Away Foundation looks to secure the future of our musical heritage through its mission to reach children, encouraging them to become the people they want to become by using music to cross over the normal boundaries and communicate while believing that the future is brighter and we CAN make a difference.