The song “I’ll Fly Away” was written in 1932 by Albert E Brumley and is one of the most recognized songs in the world. Albert had plans to start a music themed foundation but he died in 1977 before he could complete it. 34 years later, his granddaughter Betsy and her husband Kevin picked up the baton to fulfill Albert’s last dream. The I’ll Fly Away Foundation was founded in 2011 by husband and wife team Betsy Brumley and Kevin Bernier.

The I’ll Fly Away Foundation’s mission is: We use the power of music to engage children and improve their lives. Through songwriting, our programs unlock children’s creative potential and help inspire their dreams, as we teach them to believe in themselves and in power of their creativity. They saying goes “it all starts with a song,” and we believe that song can change a life. 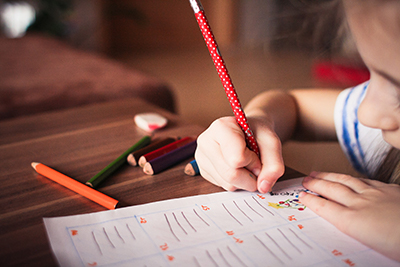