The I’ll Fly Away Foundation has developed the “You Can Fly” Songwriting Program for the purpose of music education in schools around the country. The program rolled out in the Fall of 2014 semester and has served 6,500 plus students.

“You Can Fly” Student Songwriting Program

The I’ll Fly Away Foundation “You Can Fly” Songwriting Program teaches the students about music and the art of songwriting. The program begins with the trained administrator going over a few rules that promotes teamwork and creativity. Throughout the class the students will learn about the different parts of a song, rhyme schemes, rhythm and more. Either the children or the teacher can determine the topic of the song. If the children are having difficulties in a certain subject in school, then we can write a song about that subject. The students will retain more information and may not even realize that they have learned about the subject. Children that have gone through the program tend to open up and become more involved in class and it leads to children having a better classroom experience and better grades. 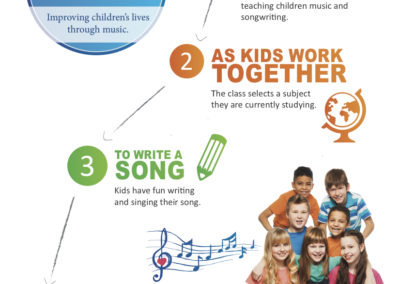 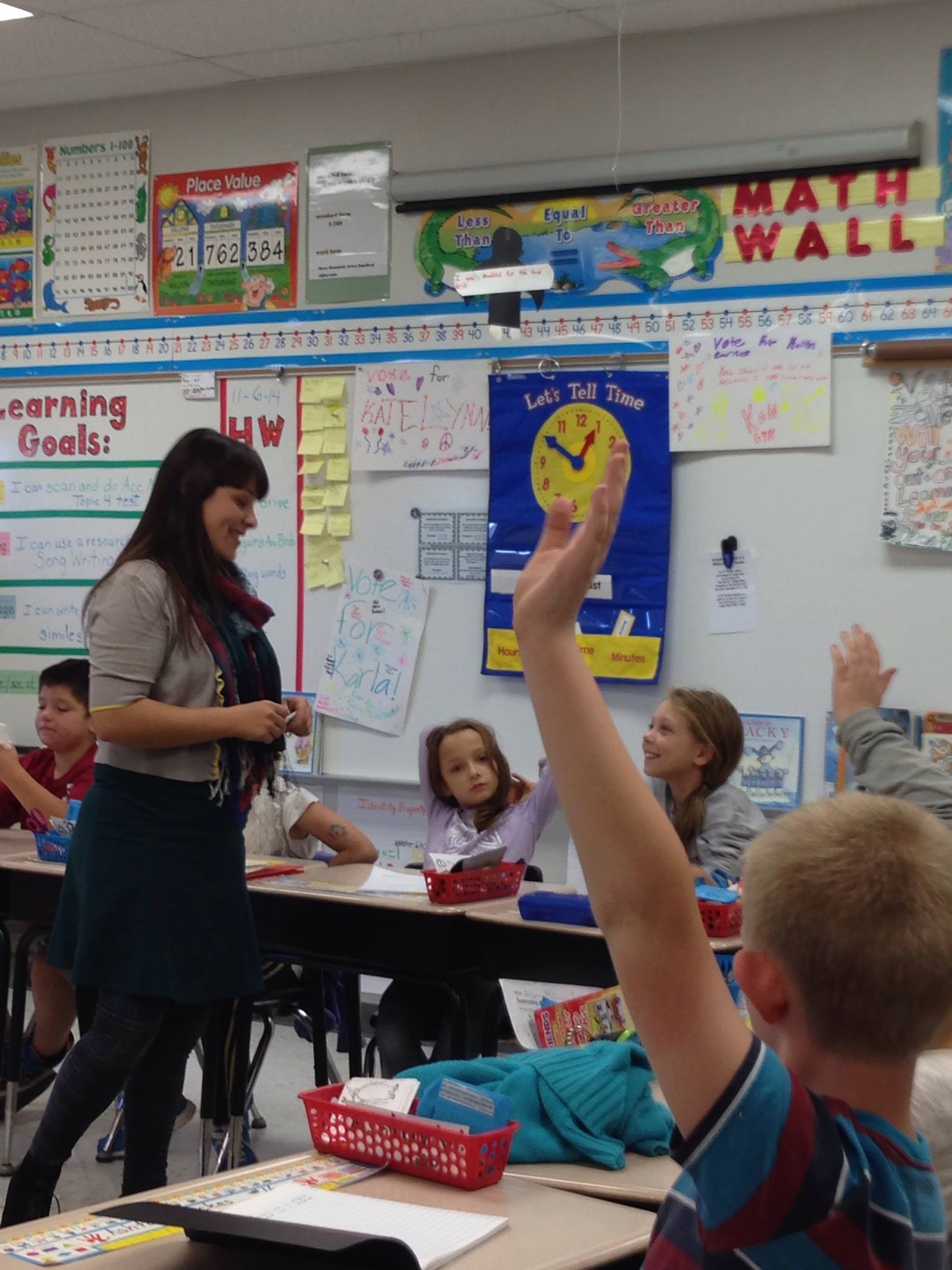 There are many success stories with the “You Can Fly” program, but there is one that stands above the rest. It’s the story of Brooklyn, an extremely shy little girl. Before the program arrived at her school, her teacher had already discussed with her parents that Brooklyn needed to participate more in class. When the I’ll Fly Away Foundation arrived for the program there were several students that appeared shy. That’s normal since they don’t know us. By the end of the first day, all of the other students came out of their shell. Brooklyn still sat low in her seat to avoid being called on. As the week went on, Brooklyn started to open up. She even raised her hand and added a line to the song, she was making the hand movements and even stood in the front row of the group for the video. A few weeks after the program, the class performed at the Fall Festival. Brooklyn’s mother approached us to say thank you. We were unaware of the impact that we had. Her mother told us that Brooklyn now has friends, she no longer sits alone at lunch. She plays with the other girls on the playground and has even been on sleepovers with her new friends. This new behavior has carried over into the classroom. Her teacher has told us that she now participates more in class and her grades have improved as a result.